Sky has introduced its AdSmart targeted advertising service to around 6 million Sky+HD subscribers.

The new system will allow Sky to show different adverts for each household depending on age, location, income and other attributes.

Sky AdSmart will display different adverts depending your age, location, income and other attributes 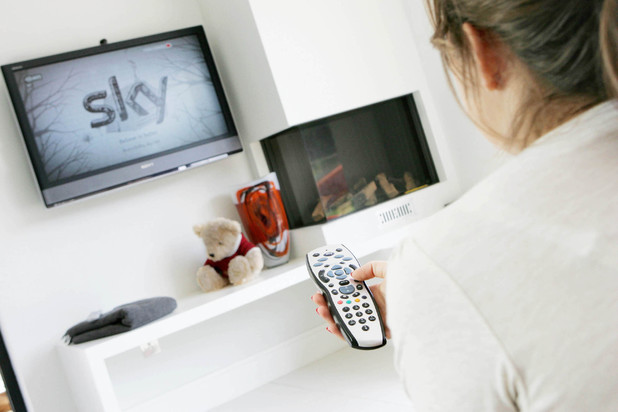 The TV broadcasting giant has already signed 40 deals with advertisers including Tesco, Littlewoods, American Airlines and RBS. The technology will appear on Sky One, Sky Atlantic, Sky Arts, Sky Living, Challenge and Pick, as well as on people’s portfolio of Sky Movies and Sky Sports channels.

AdSmart means that advertisers can target products more effectively to people who are likely to be interested. For example, Tesco could run a promotion that is specific to a certain region only, without other parts of the country seeing an advert irrelevant to them.

Each household has a profile of basic satellite subscriber data coupled with demographic information from Experian. Sky will load a library of adverts to the hard drive of every Sky+HD box, and the ads will appear during breaks.

« By enabling advertisers to better segment the TV audience, Sky AdSmart has the potential to open up TV advertising to many more brands and businesses. This helps both the brands that previously thought TV too broad a medium, as well as local advertisers who felt that TV wasn’t previously accessible to them. »

Sky has reassured customers that they can opt out of the service if they are concerned about privacy.